The British Embassy hosted a celebration of the 96th birthday of Queen Elizabeth II on May 31, 2022.

This year, Her Majesty also became the first British Monarch to celebrate a Platinum Jubilee, which marks 70 years of service to the people of the United Kingdom, the Realms and the Commonwealth.

The birthday event, which was held at the Grand Ballroom, The Ritz-Carlton Mega Kuningan, was attended by Ms. Sari Kusumaningrum, the founder of The S Media.

And here are the photos taken at the event. 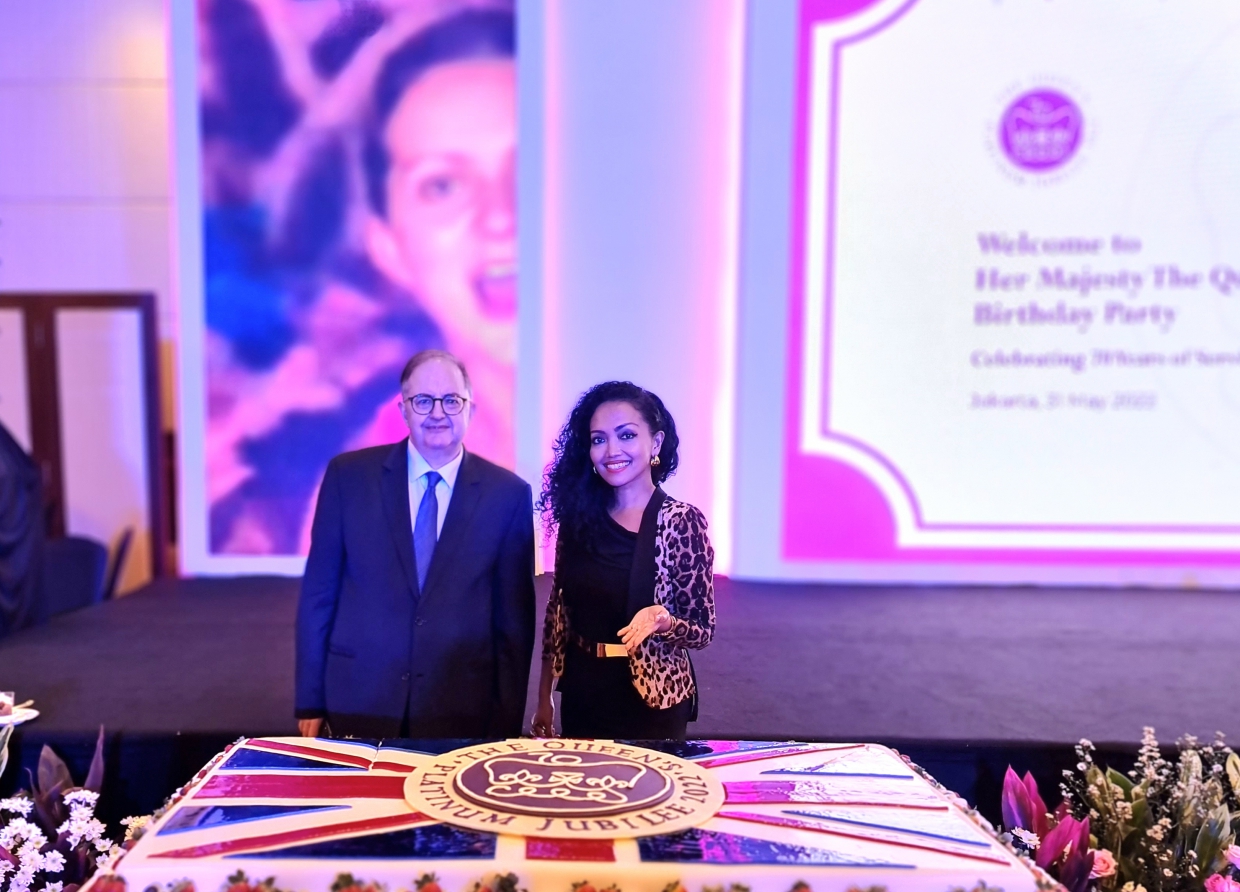 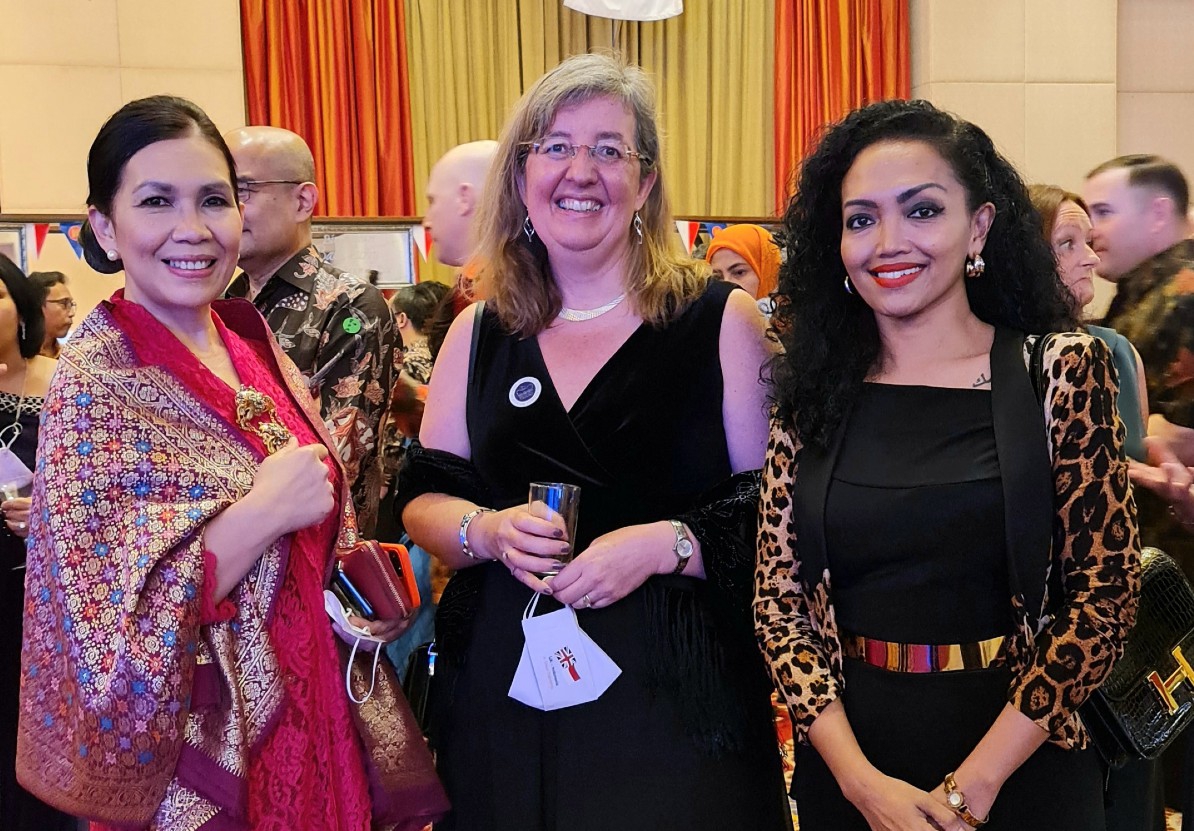 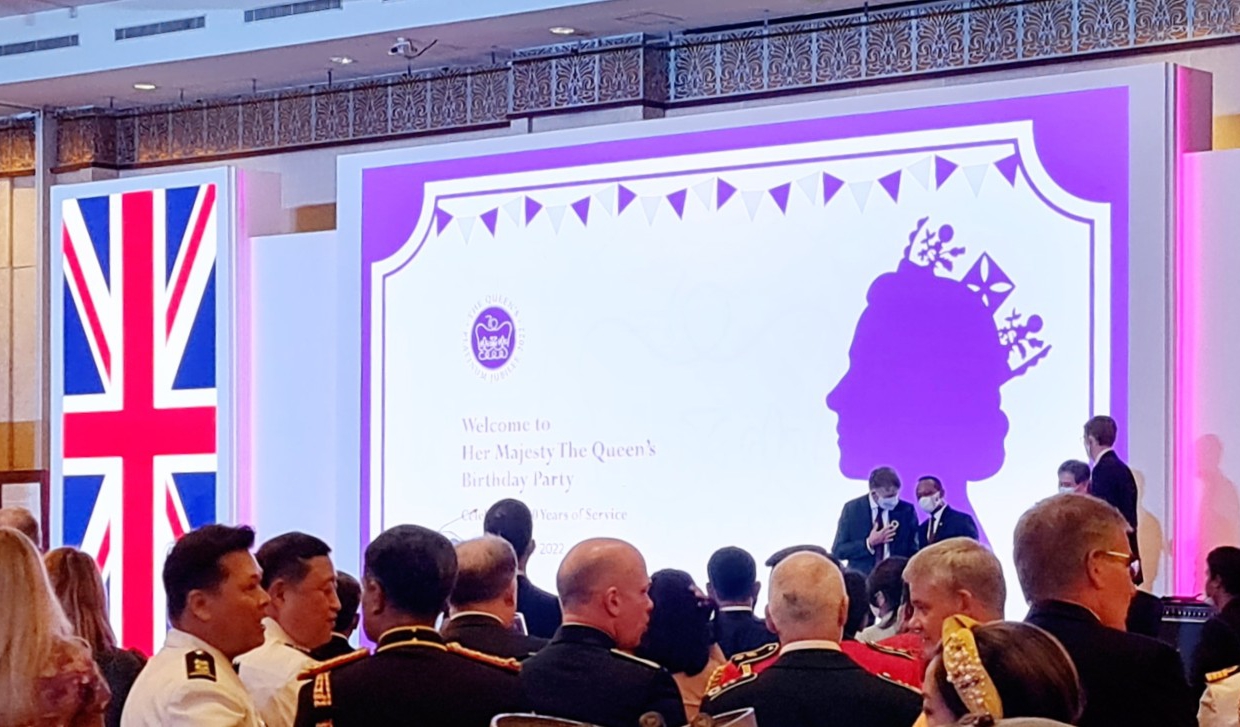 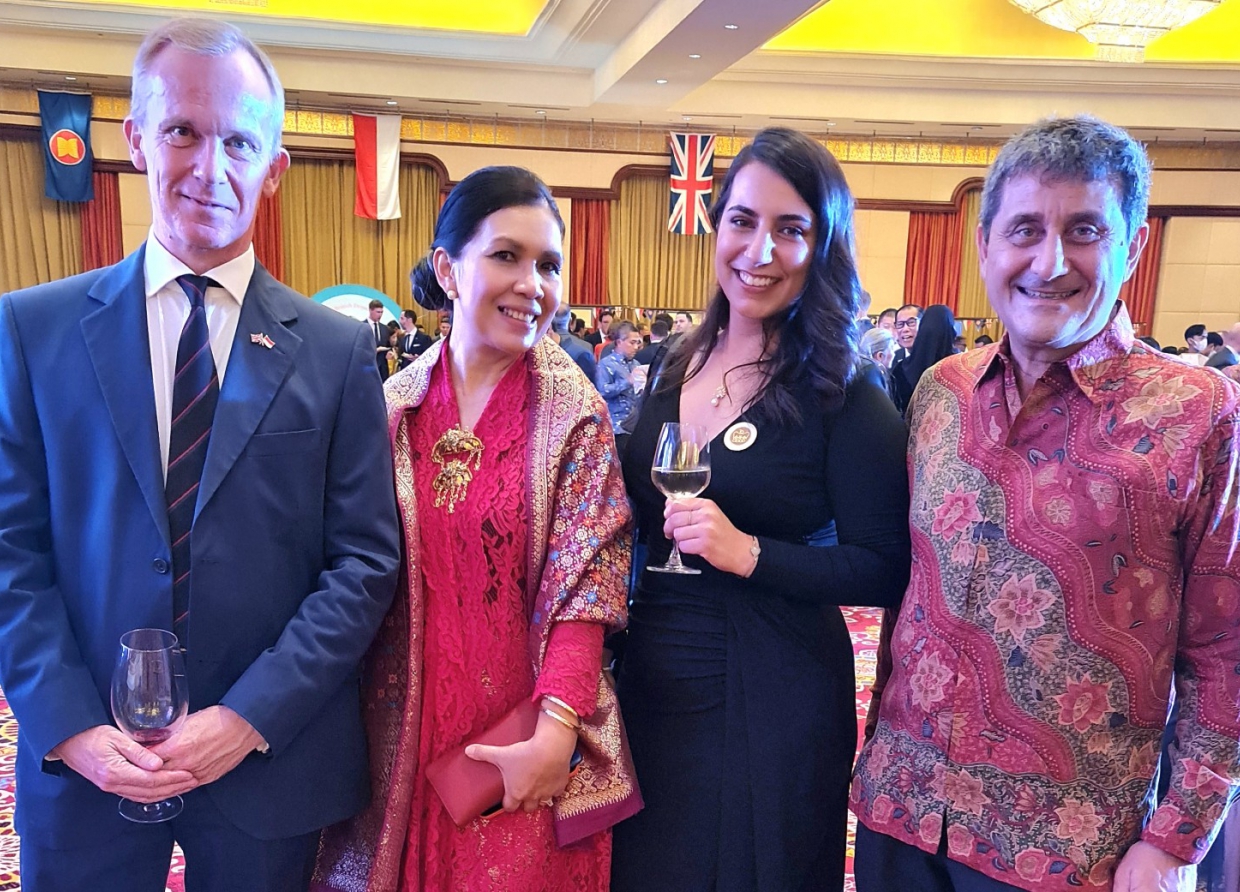 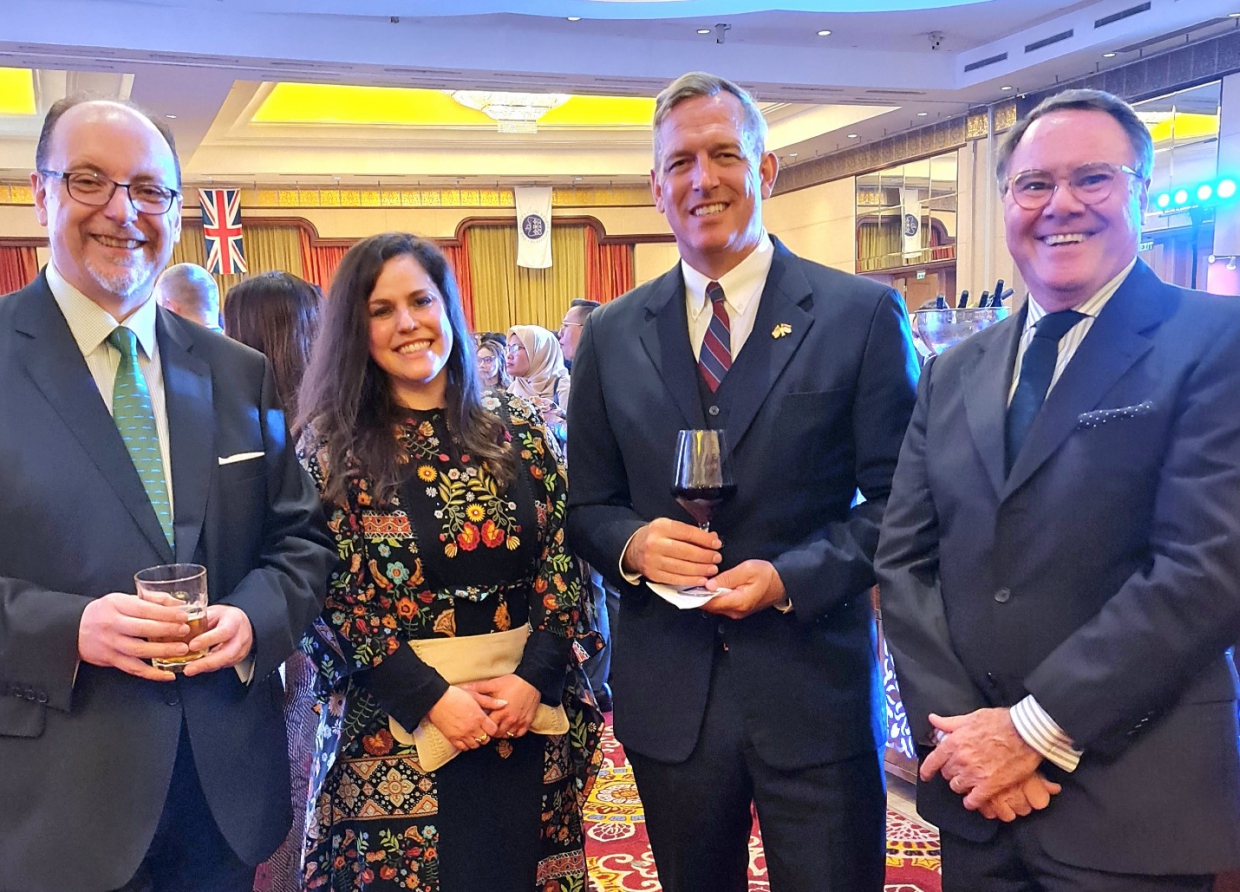